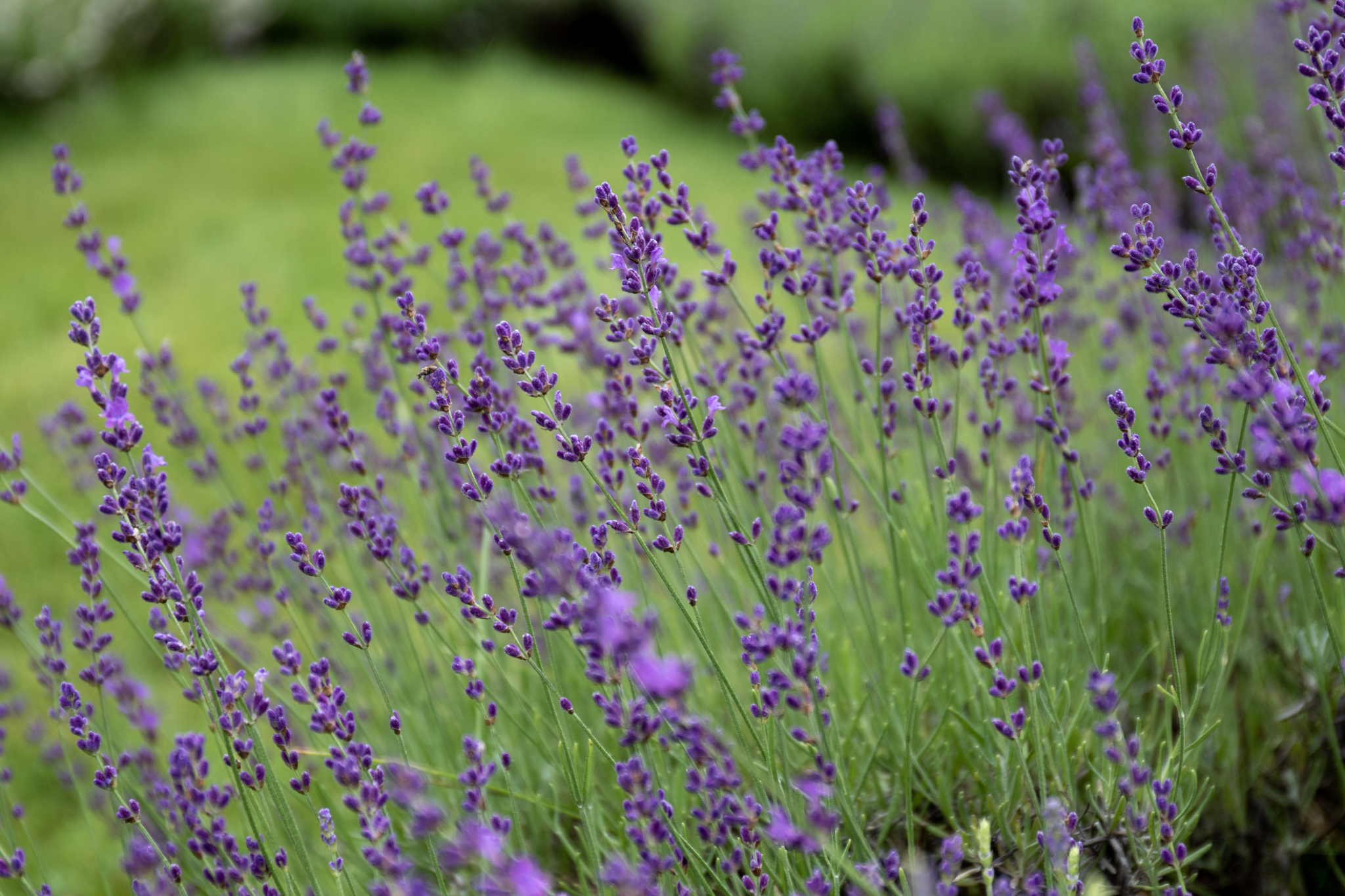 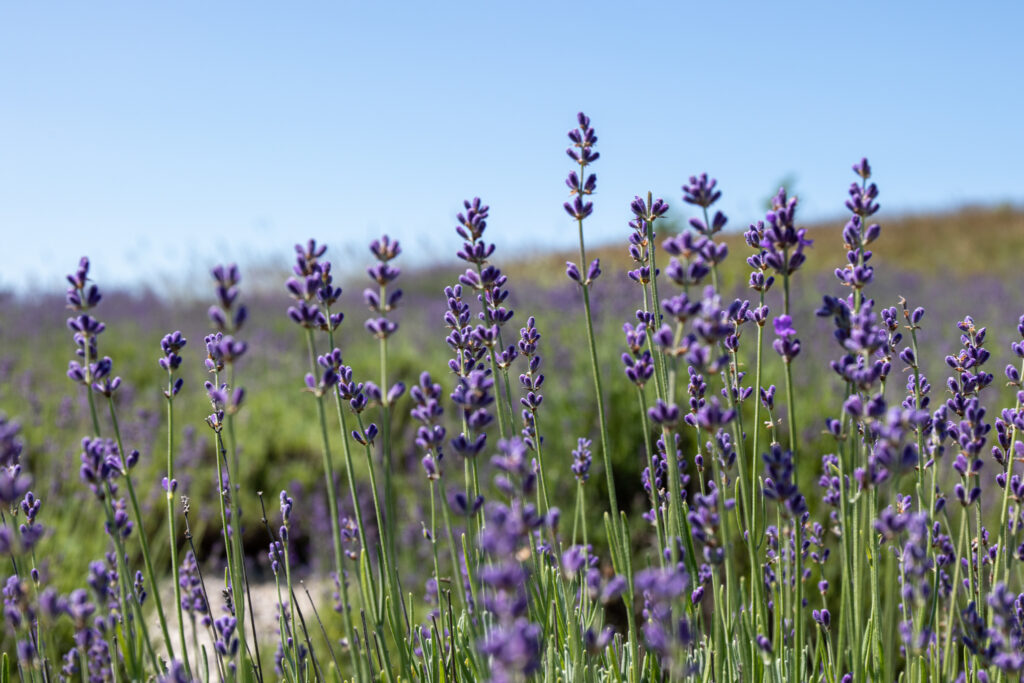 Many people who visit our farm are surprised to discover that there are many different kinds of lavender. The common name ‘lavender’ is used in place of the Latin ‘Lavandula’ which refers to the plant’s genus. It gets even more specific when we start talking about different species within the genus (such as angustifolia, intermedia, stoecha, chaytorae, etc.) and then finally the different cultivars within those species.

Did you know that there are over 400 cultivars worldwide?!

Of these 400+ cultivars only some are suited to the growing conditions of Northern Michigan. This summer we will have 29 different cultivars planted on our farm and we continue to add new ones each year! We mainly sell cultivars from two species of lavender at LHF; angustifolias and intermedias. 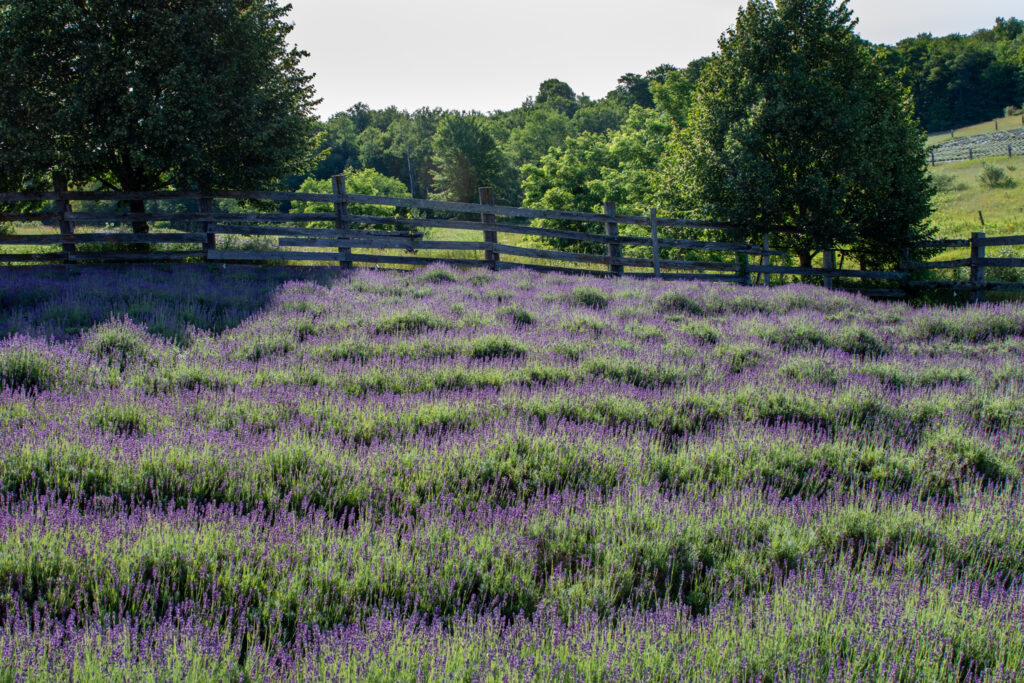 culinary use as they have a sweeter and less bitter taste. Those of the intermedia species (often called French lavender or Lavandin) are better suited for projects that focus on scent. This is because intermedias have a higher concentration of camphor which is one of the chemical properties that gives lavender its distinctive scent. This camphor gives intermedias an extremely bitter taste!

Knowing what you would like to use your lavender for is helpful for determining what species and cultivar to buy and plant. However, with perennials like lavender it can be easy to lose track of what you have already planted in past years.

If you don’t know which species you have there are a couple of tricks you can use to figure it out: 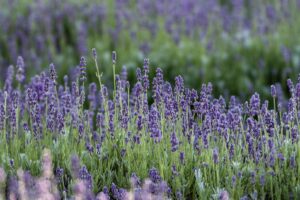 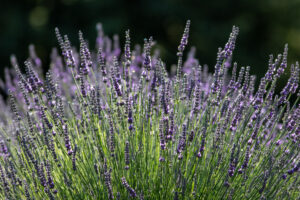 Determining the species by smell can be a little uncertain to a beginner lavender enthusiast. Try to note whether it has a strong pine/eucalyptus scent indicating an intermedia or a sweetly floral scent indicating an angustifolia. To get a stronger scent, pick a stem off of the plant and crush it between your hands to release the oils.

Trying to identify lavender further than its species can be almost impossible without a genetic test. With so many different cultivars there’s lots of overlap of distinguishing features to make a visual test useless.

The varieties don’t differ much in terms of planting requirements and uses. Some varieties may, for 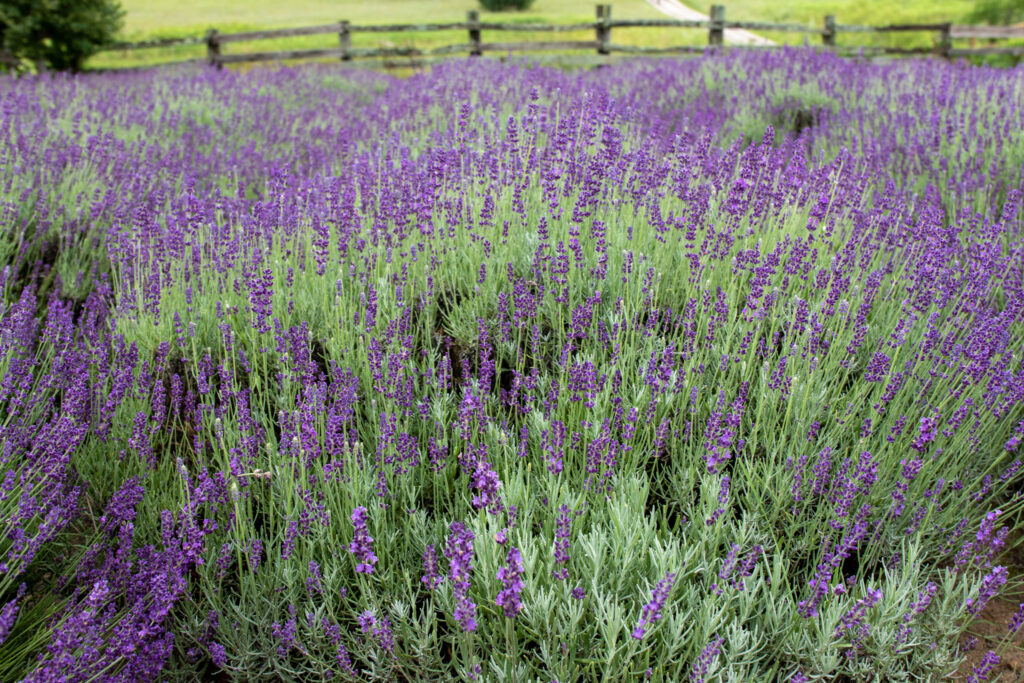 example, be more cold-hardy than others or tolerate clay more. But when it comes to differentiating after the fact of planting you often don’t need to know the variety, rather it is most important to know the species and go from there with determining possible uses of the plant.

To find more information about the different lavender varieties we grow, their growing requirements, and the other plants on our farm visit our Plants Map profile.

How to Identify Lavender Species 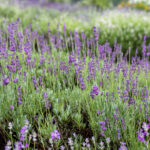 Planting Lavender in the Ground 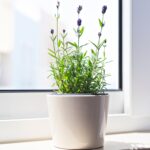 Planting Lavender in a Pot 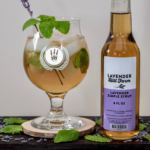